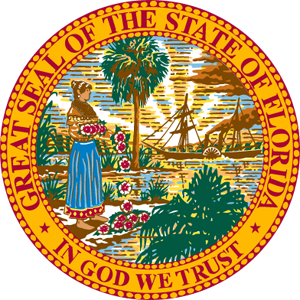 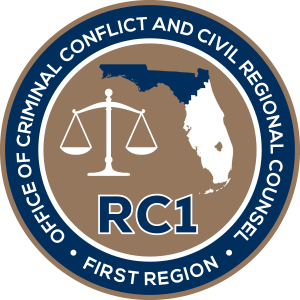 Candice Brower is a Board-Certified attorney in the area of Juvenile Law and in 2019 was the recipient of the Award for Excellence in the Promotion of Board Certification from the Florida Bar. Juvenile law concentrates not only on the rights of juveniles in the delinquency system but also on every area of dependency and termination of parental rights cases. These cases combined constitute almost half of all of the types of cases that the Regional Counsel’s offices are assigned to handle. She was with the first group of attorneys ever to achieve this type of board-certification. Candice was appointed by the Florida Supreme Court in 2018 to serve on the Steering Committee on Families and Children in the Court which works to “establish a fully integrated, comprehensive approach to handling all cases involving children and families.” – Chief Justice Charles T. Canady, Supreme Court of Florida. See Supreme Court of Florida Administrative Order Number AOSC20-60 In Re: Steering Committee on Families and Children in the Court (flcourts.gov)  She was appointed as Chair for the workgroup on the Steering Committee that is charged with assisting the Court on post-COVID changes to the delinquency and dependency Court rules.  Candice was appointed by the Florida Bar President in 2021 to be Chair of the Florida Bar Juvenile Rules Committee after serving as vice-chair.  She was also appointed to serve on the Special Committee for Parent and Child Representation. She is on the Executive Council for the Public Interest Law Section of the Florida Bar and is a member of the statewide Dependency Court Improvement Panel.

Candice is also an experienced criminal trial lawyer. When Candice earned her law degree in 1997 she became a criminal prosecutor for the State Attorney in the Third Judicial Circuit of Florida where she worked in the career criminal division trying all serious and habitual felony cases. After serving as an Assistant State Attorney, Candice opened up her own practice in Gainesville before coming to work for the newly created Regional Counsel’s offices in 2008. She served as director for the offices in the eighth circuit until being appointed to lead the agency by Governor Scott in 2016. In 2018, Candice was appointed by Governor Scott to serve on the Eighth Circuit Judicial Nominating Commission and then again by Governor DeSantis in 2022.

When Governor DeSantis was elected in 2018 Candice was honored to be appointed to serve on the advisory committee to his Public Safety Transition Team. In 2019, Candice was appointed to the Child Forensic Interview Advisory Committee. She is committed to protecting the rights of those involved in juvenile and dependency courts by helping to improve the system to which she has devoted her career.

No information contained on this website constitutes legal advice. Under Florida law, E-mail addresses are public records. If you do not want your E-mail address released in response to a public records request, do not send electronic mail to this entity. Instead, contact this office by phone or in writing.